You Believe in YHWH, Believe Also in Me

Let us continue the “Should We Worship the Messiah?” series. The following verse is yet another one commonly used by persons who say the Messiah is Elohim or YHWH (or “God” as they say). For this reason according to them, he should be worshiped.

John 14:1 Let not your heart be troubled: ye believe in YHWH, believe also in me.

By the way, this is probably going to be the shortest teaching here on Just a Word as it is easily disproved by just one verse.

However, looking at it brings a few things in perspective and brings the word together wonderfully! So it is worth your while to read it all.

Why We Must Believe in Our Leader/Messiah

We must note that if our leader has a superior, then our leader is carrying out the commands of their superior in giving us a command.

In this case, our leader (Master) is the Messiah but his superior is YHWH. YHWH his superior?!

The Messiah said it best: “my Father is greater than I.”

What’s more, the Messiah speaks what his Father tells him:

John 8:26 I have many things to say and to judge of you: but he that sent me is true; and I speak to the world those things which I have heard of him (my Father).

Now we know that YHWH does not always tell us to do rational things. Therefore, when he gives his subordinate (the Messiah) instructions, if we do not have faith in the subordinate, we will not carry out his commands.

Mosheh in the Wilderness

This was the same case of the children of Israel in the wilderness. Their leader was Mosheh but Moshe’s leader was YHWH.

The children of Israel had to believe in Mosheh in order to effectively follow him. If not, when YHWH gave Mosheh the commands to lead the congregation, the congregation would rebel. This is what happened so often in the Tanakh (old testament).

Therefore, it was not enough for them to only believe in YHWH, but they must also believe in Mosheh as YHWH’S chosen servant.

Deu 18:15 YHWH thy Elohim will raise up unto thee a Prophet from the midst of thee, of thy brethren, like unto me; unto him ye shall hearken;

“Unto him shall ye hearken” tells us that we should believe in the prophet that was to come! That prophet was to be Yahushua of Nazareth.

Believe in YHWH, Believe also in Me

Now that we have set the scriptural foundation, let us look at the verse that destroys the notion that believing in the Messiah means believing in him as YHWH the Almighty. We will place it together with our featured verse for you to compare:

Exo14:31 And Israel saw that great work which YHWH did upon the Egyptians: and the people feared YHWH, and believed YHWH, and his servant Mosheh.

John 14:1 Let not your heart be troubled: ye believe in YHWH, believe also in me (Messiah).

Game, set and match. One verse shows us that believing in Messiah does not mean the verse is equating him to YHWH to be worshiped as YHWH. Israel surely did not worship Mosheh and Yahushua is the promised Prophet ‘like unto Moses.’

Just to give you a bonus…here is another:

Exo 19:9 And יהוה said to Mosheh, “See, I am coming to you in the thick cloud, so that the people hear when I speak with you, and believe you forever.” And Mosheh reported the words of the people to יהוה.

It simply means that if we believe in YHWH, then we must also believe in his messenger (who is Yahushua the Messiah in our new covenant and Mosheh in the old covenant).

Deu 1:43 So I (Mosheh) spake unto you; and ye would not hear, but rebelled against the commandment of YHWH (disobeying the servant is disobeying YHWH), and went presumptuously up into the hill.

Please note! It does not mean however that we literally worship him as the Father! That is an error and is plain and simple idolatry.

Understand the principle; it is the same thinking that led Sha’ul to say this:

Note that if we don’t follow the biblical messiah, but follow false doctrines, It means we don’t believe in the true Messiah. It further means we have set up a false messiah.

Believe in the true biblical Messiah and not the popular messiah of false religion.

See Related Post: Why Almost All of Us Are Following a False Messiah.

Previously in the “Should we worship the Messiah?” series… 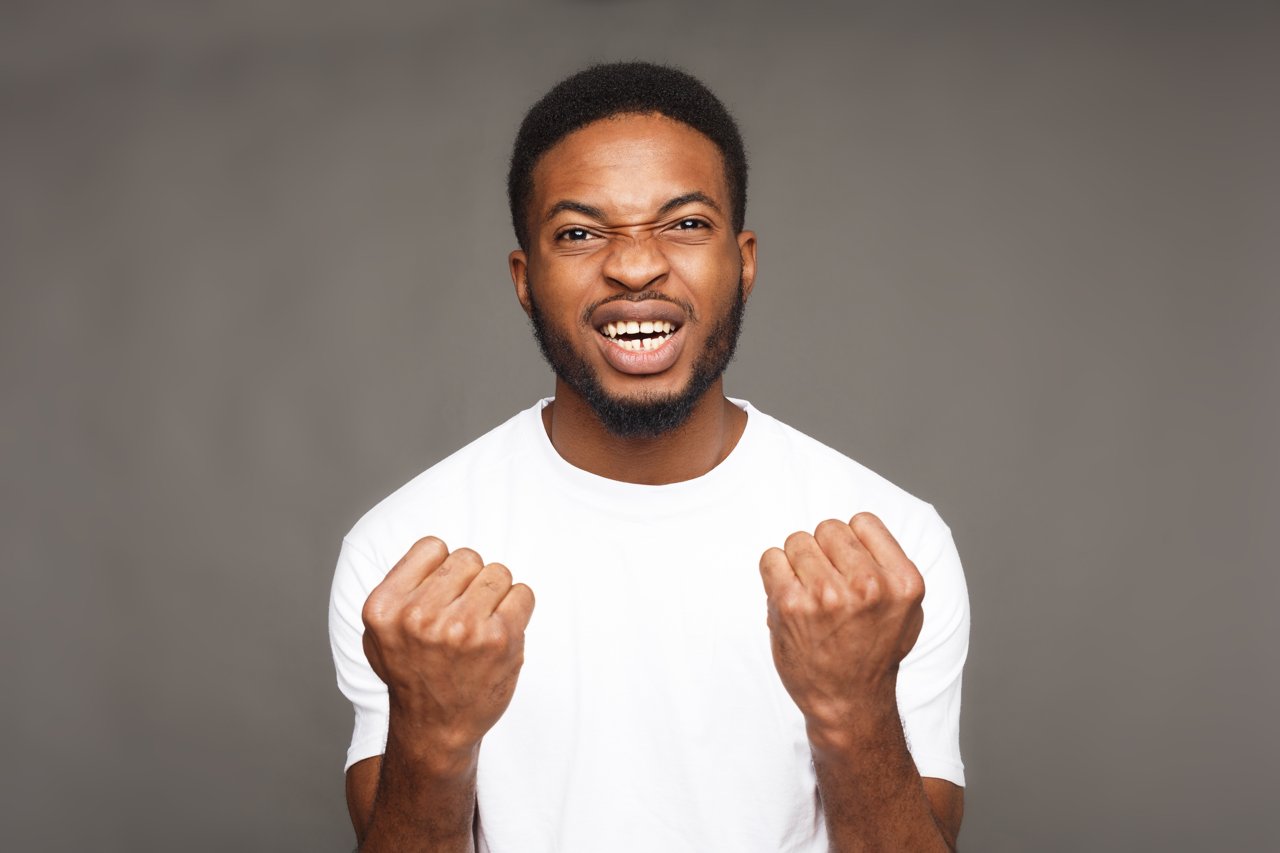 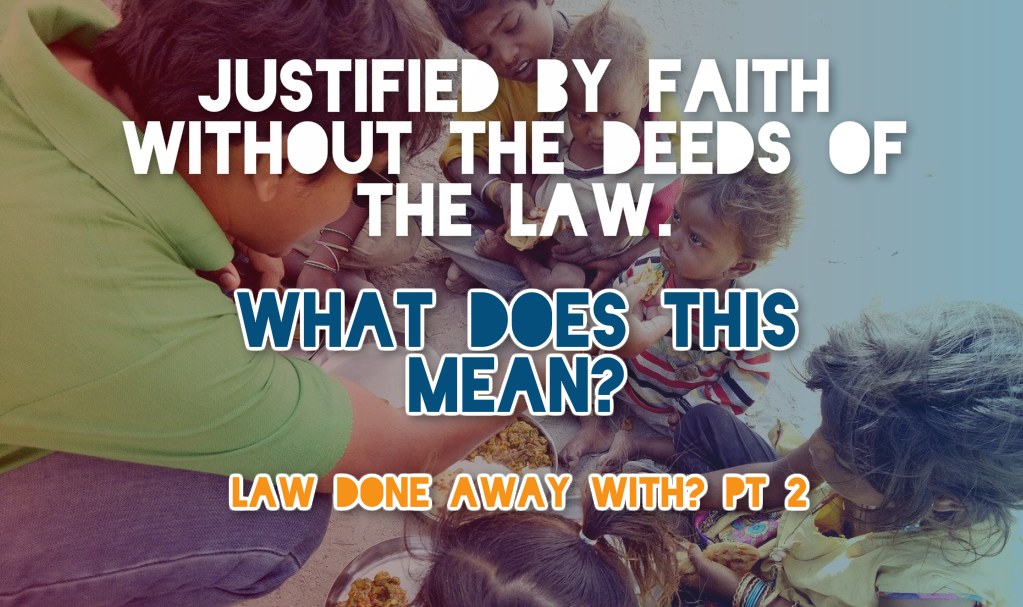 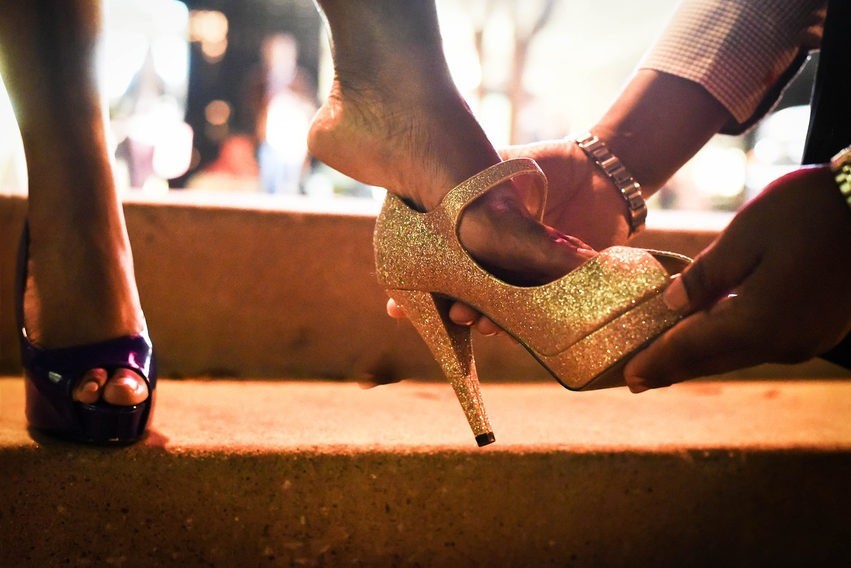 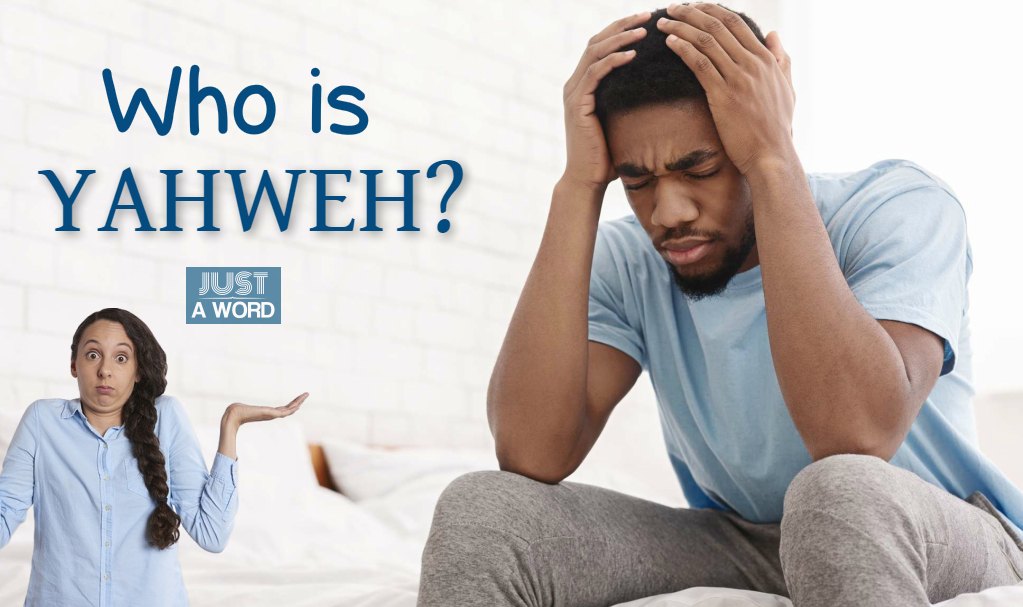