WHY IS THIS ARTICLE NECESSARY?

This article is necessary not to put down the strangers/Gentiles. It is essential to give them a warning.

After coming to an understanding of scripture, it is easy to see that people will pay for what they did to Israel (2 Thess 1:6-12). However, many Gentiles see the grafting process as erroneously saying they are now Israelites, so they are equal to the children of Israel. As such, they are no longer liable for any sins they or their parents committed against them.

They don’t even have to recognize them, know who they are, or empathize with them in their struggles. Big mistake.

This post is to wake them up to the reality, that no matter how they are grafted in, they still have to pay for their sins against the people of YAHUAH (the children of Israel) as well as the massive amounts of sins their fathers committed against these people.

Did your fathers benefit directly or indirectly from the slave trade? Are you currently benefitting from white privilege? The sins of your fathers is upon you.

This post is, therefore, to wake you up to make adjustments so you can receive mercy. Remember Matthew 25:31-46.

Here is a video showing an example of a Gentile doing what Gentile believers should be doing. He is publicly confessing the sins of his fathers in the atrocities committed against the chosen people of the Most High. This is even though he did not know if his lineage-committed these hideous acts.

Those who call themselves Nazarenes for example, have a good understanding of scripture. Yet this understanding never takes them to Deuteronomy 28, Psalms 83, Psalms 2, and other scriptures that clearly let them see that the African Americans among them are undoubtedly the children of Israel?

Christians on the other hand, have fallen for the lie that those people in the country of Israel are the true Jews. They do not stop to match them up with prophecy, which tells that Israel will be poor and a proverb and byword in the end time. They do not even blink to realize that the so-called Jews are the wealthiest ethnic group on the earth.

There is no doubt that The United States is among the richest countries in the world, the online Jewish Encyclopedia says some 5.6 million Jews live in the United States– about 1.8% of the population, making American Jews one of the wealthiest ethnic groups in the universe. Studies have shown that Jews are the richest religious group in the US. Source.

Many send their money to the wealthy Jews thinking the are blessing Israel and so will in turn be blessed.

However, if they stopped to think, they would realize they are giving to the rich and so:

Pro 22:16  He that oppresseth the poor to increase his riches, and he that giveth to the rich, shall surely come to want.

So, not realizing who the true Jews are, they see the oppressed and poor and ignore them. At the same time, they give their sympathies and money to the rich!

What does the Messiah say about that?

Mat 25:31-32  When the Son of man shall come in his glory, and all the holy angels with him, then shall he sit upon the throne of his glory:  And before him shall be gathered all nations: and he shall separate them one from another, as a shepherd divideth his sheep from the goats:

Now before the nations, who are his brethren? His brethren are those whom he came for:

Mat 15:24  But he answered and said, I am not sent but unto the lost sheep of the house of Israel.

PUNISHMENT FOR THE NATIONS

So they will have to give an account of how they treated the children of Israel! Now here is confirmation in 2 Baruch 72:

72:1-6  Now, hear also about the bright waters which come at the end after these black ones. This is the Word.

After the signs have come of which I have spoken to you before, when the nations are moved and the time of MY Anointed One comes, He will call all nations, and some of them He will spare, and others He will kill.

These things will befall the nations which will be spared by Him. Every nation which has not known Yisrael and which has not trodden down the seed of Yacob will live.

And this is because some from all the nations have been subjected to your people. All those, now, who have ruled over you or have known you, will be delivered up to the sword.

We have to treat his people like eggs. We must handle them delicately. This is because we will be judged by how we treat them.

You had better start treating his disadvantaged people right, and stop trying to be equal with them. The promises belong to them, not you Gentiles!

Rom 9:3-5  For I could wish that myself were accursed from Messiah for my brethren, my kinsmen according to the flesh:  Who are Israelites; to whom pertaineth the adoption, and the glory, and the covenants, and the giving of the law, and the service of God, and the promises; Whose are the fathers, and of whom as concerning the flesh Messiah came, who is over all, Aluahym blessed for ever. Awmane.

WHAT DOES IT MEAN TO JOIN YOURSELF TO ISRAEL

Hence, he has only one people, the children of Israel, but strangers can become one with them in the one body, the Israel of YAHUAH. Again, let me emphasize, being one with them does not make you Israel.

Isa_14:1  For YAHUAH will have mercy on Jacob, and will yet choose Israel, and set them in their own land: and the strangers shall be joined with them, and they shall cleave to the house of Jacob.

It means you cling to Israel, partake of the things given to Israel through the law. Feel their pain, partake of their struggles. Strangers of old dwelled (sojourned) among (in the midst of) Israel, but they remained strangers that dwelled among Israel.

Lev_18:26  Ye shall therefore keep my statutes and my judgments, and shall not commit any of these abominations; neither any of your own nation, nor any stranger that sojourneth among you.

So claiming a label (Nazarene, Christianity or any other) is not dwelling among Israel. You have to cleave to the children of Israel as if they were your own!

WHAT SHOULD YOU BE DOING AS A GRAFTED IN GENTILE?

So if you are a Gentile, what should you be doing or not be doing?

Otherwise, you will incur the wrath of YAHUAH because you thought you were grafted in, but were counted as nothing before him. This, because of how you treated the apple of his eye while they ere being spoiled:

Zec_2:8  For thus saith YAHUAH TSAVA’OTH; After the glory hath he sent me unto the nations which spoiled you: for he that toucheth you toucheth the apple of his eye.

Indeed, as for the Gentiles and the rest of their nation, they should never forget this. There is a reason they removed these books from the Bible. They tell too much against the Gentiles. So the Gentiles who made the decision of what to include and what to exclude made it only 66 books.

Let these verses speak to your heart:

2 Esdras 6:55-58 All this have I spoken before thee, O YAHUAH, because thou madest the world for our (Israel’s) sakes. As for the other people, which also come of Adam, thou hast said that they are nothing, but be like unto spittle: and hast likened the abundance of them unto a drop that falleth from a vessel.

And now, O YAHUAH, behold, these heathen, which have ever been reputed as nothing, have begun to be lords over us, and to devour us. But we thy people, whom thou hast called thy firstborn, thy only begotten, and thy fervent lover, are given into their hands.

THE TIME OF THE GENTILES IS ALMOST OVER: ISRAEL HAS NEXT!

We are given into their hands for a time.

After the time is over? We got next:

Rom 11:25  For I would not, brethren, that ye should be ignorant of this mystery, lest ye should be wise in your own conceits; that blindness in part is happened to Israel, until the fulness of the Gentiles be come in.
Rom 11:26  And so all Israel shall be saved: as it is written, There shall come out of Sion the Deliverer, and shall turn away ungodliness from Jacob:

2 Esdras 6:7-10 Then answered I and said, What shall be the parting asunder of the times? or when shall be the end of the first, and the beginning of it that followeth?

And he said unto me, From Abraham unto Isaac, when Jacob and Esau were born of him, Jacob’s hand held first the heel of Esau. For Esau is the end of the world, and Jacob is the beginning of it that followeth. The hand of man is betwixt the heel and the hand: other question, Esdras, ask thou not.

Israel is a nation, specially created by YAHUAH from birth to show forth his glory (Isa 43:7) and his praise (Isa 43:20). They were created special above ALL PEOPLE upon the face of the earth (Deut 7:6). Above means you cannot be equal with them.

They will rule, while you or your children will serve them. That is what the Bible says.

NOWHERE IN SCRIPTURE DOES IT SAY YOU CAN BECOME A HEBREW

There is nowhere IN SCRIPTURE that says you can become Hebrew. This is just another twisted doctrine by Gentiles trying to feel accepted and equal to Israelites. It is their attempt to absolve themselves of all the wrongdoing of their forefathers against the children of Israel.

This through their “God” that wants everybody to be Hebrews. That “God” is not the Aluahym of Israel, YAHUAH TSAVA’OTH.

The word is clear. Israel is set apart, and they ONLY have YAHUAH known. That is why they are suffering for the sins of their Fathers right now.

Amo_3:2  You (Israel) only have I known of all the families of the earth: therefore I will punish you for all your iniquities.

What’s more, he will only give his truth to these people and them alone:

Psa 147:19-20  He sheweth his word unto Jacob, his statutes and his judgments unto Israel. He hath not dealt so with any nation: and as for his judgments, they have not known them. Praise ye YAHUAH.

The Bible is about the NATION of Israel. How is Israel counted as a nation? By the lineage of their fathers.

He has not known you, and he will send his people to show you the word of truth. Humble yourself and help his people, so you may receive his mercy. Bottom line? You cannot become Hebrew or Israelite. You have to be born that way. 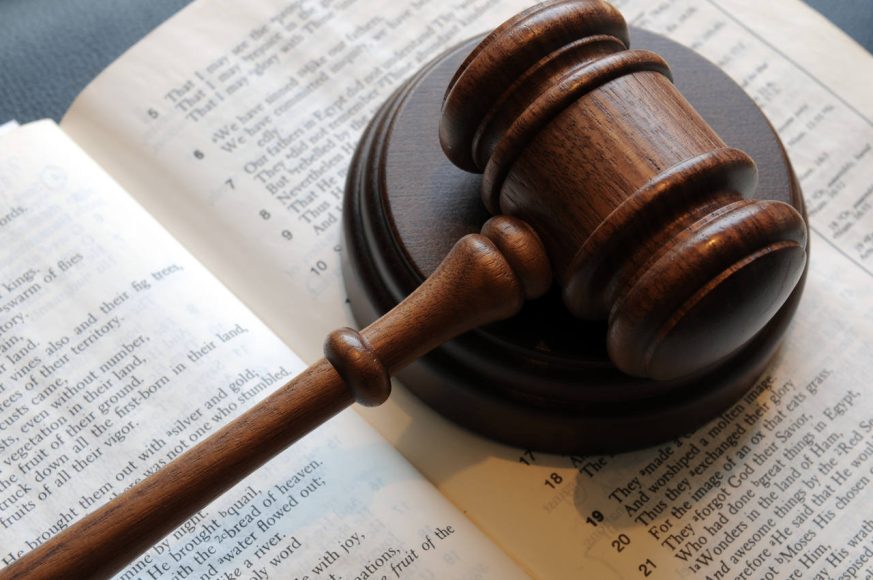 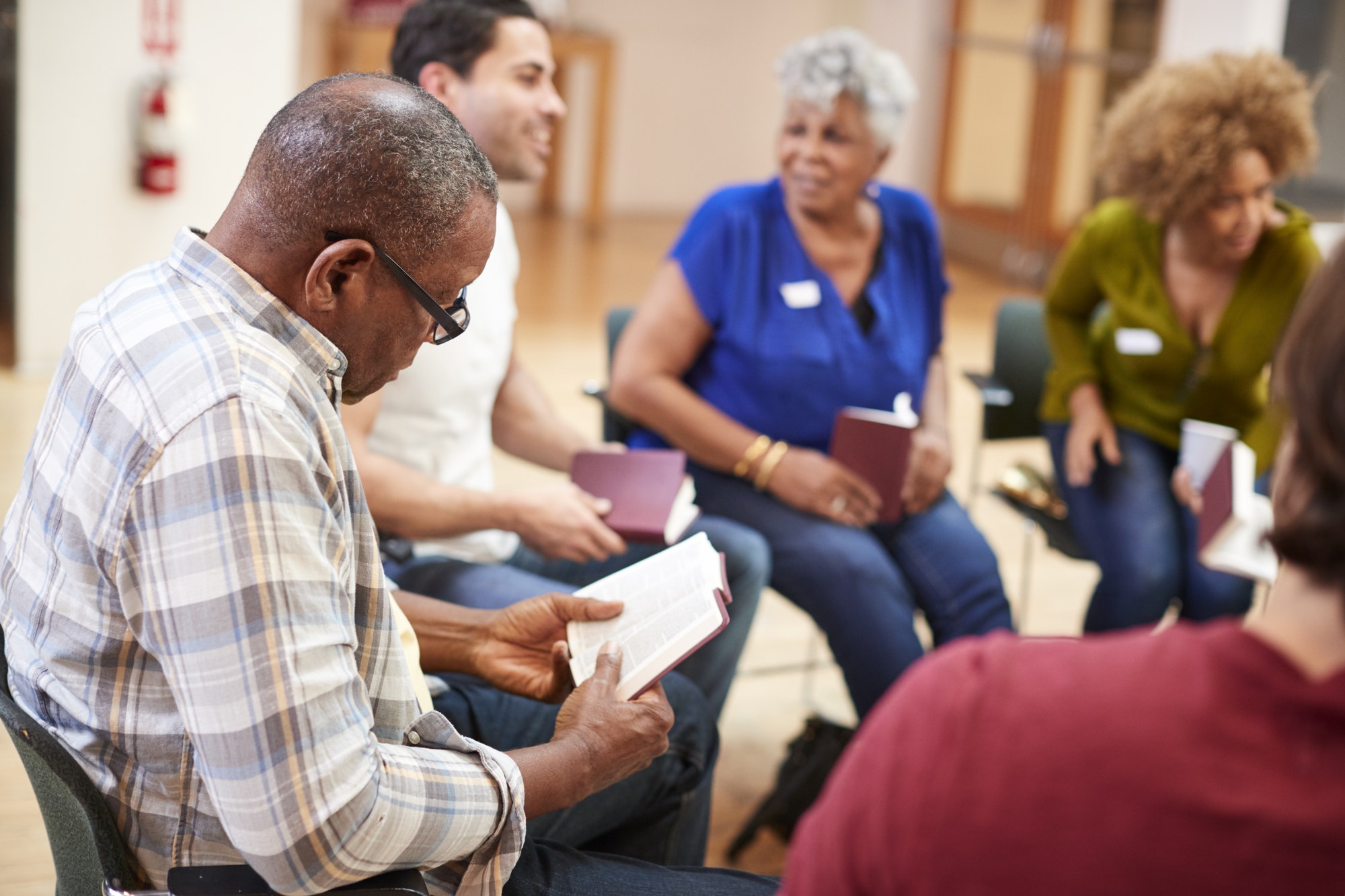 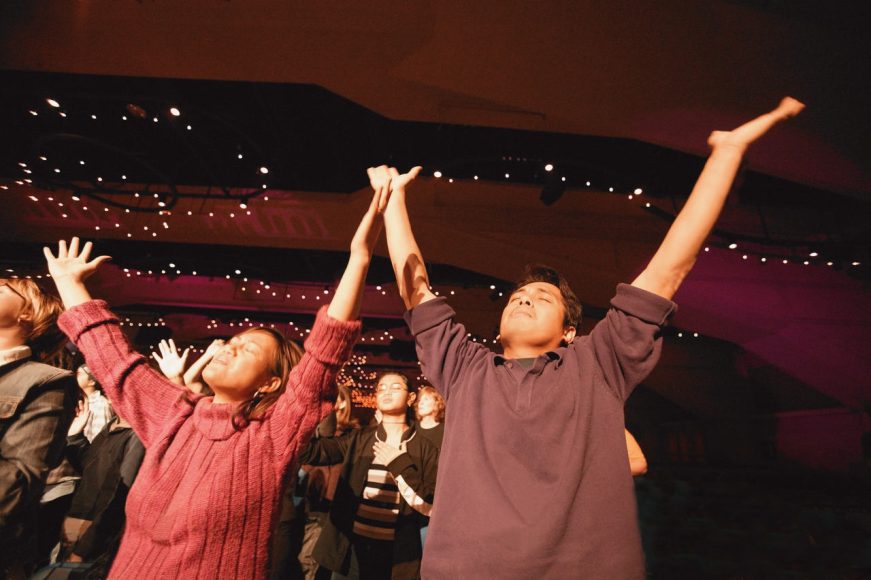 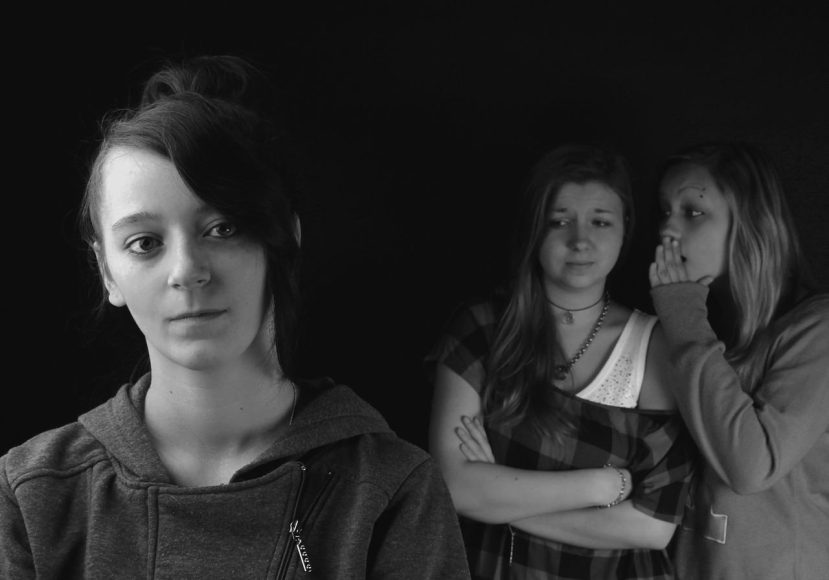