by Eli'Yahu Yashar'al
in Christian Error, The Law
3
10
SHARES
Share on FacebookShare on TwitterShare on Whatsapp

The Law Is Nailed To The Cross

We hear this sentence so often when speaking with Christians. This in reference to Colossians 1:14 and Ephesians 2:15-16.

Col 2:14 Blotting out the handwriting of ordinances that was against us, which was contrary to us, and took it out of the way, nailing it to his stake (cross);

Eph 2:15-16 Having abolished in his flesh the enmity, even the law of commandments contained in ordinances; for to make in himself of twain one new man, so making peace; And that he might reconcile both unto God in one body by the cross, having slain the enmity thereby: 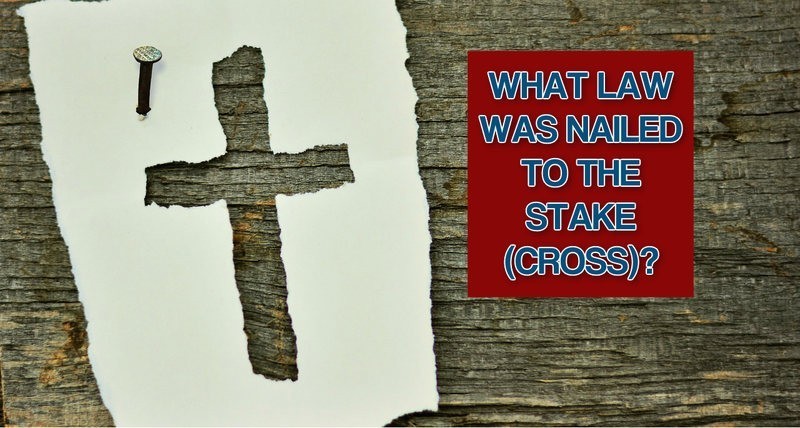 At first look, it would appear that Sha’ul (Paul) is actually saying that this the law is done away. However, the video above takes a closer look into what the Bible says, keeping its context in mind.

Related: Law Done Away With or Magnified? What Did Paul Really Teach Concerning the Law?

If you are one of those that say the law is nailed to the stake, take a closer look at the video. Prove for yourself if this is so. Remember, we are told to prove all things, and hold fast to that which is good.

Bear in mind that many Christian doctrines (in varying degrees) are dependent on the understanding that he nailed the law to the “cross.” If you are someone searching for truth, this is for you.

Some separate the law into moral and ceremonial law and say he nailed the ceremonial laws to the stake. I would love to see the scriptures for that so I can be enlightened where that is concerned.

When Does the Sabbath Begin (When Does a Day Begin)?

Who is Jesus Christ? Secret Identity Behind the Name Exposed!

Did The Great High Priest End The Law? The Law Done Away With Part 3

Justified By Faith Without The Deeds Of The Law (Romans 3:28) – What Does This Mean?

When Does the Sabbath Begin (When Does a Day Begin)? 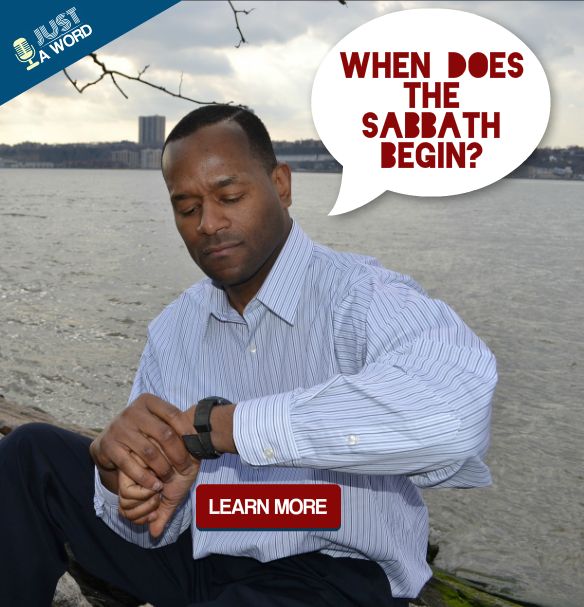