Is Isaiah 9:6 Saying The Messiah Is The Mighty Elohiym (God)?: Should We Worship the Messiah Part 4 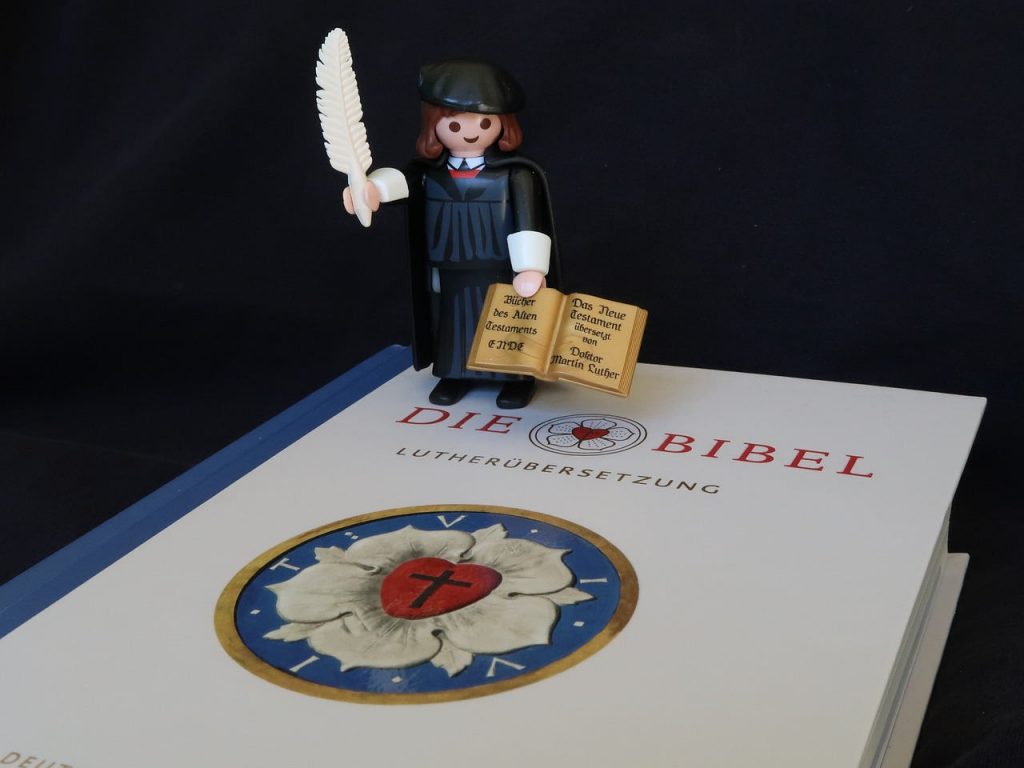 Is The Messiah the Mighty Elohiym (God)?

One of the strongest arguments supporting the claim that the Messiah is the same as the Most High is Isaiah 9:6. In the KJV, it reads:

This verse is widely accepted as is. However, what if I tell you that it is a great mistranslation that you can easily prove for yourself? Yes you, who don’t even need to know Hebrew. You can see the mistranslation just by matching the context. 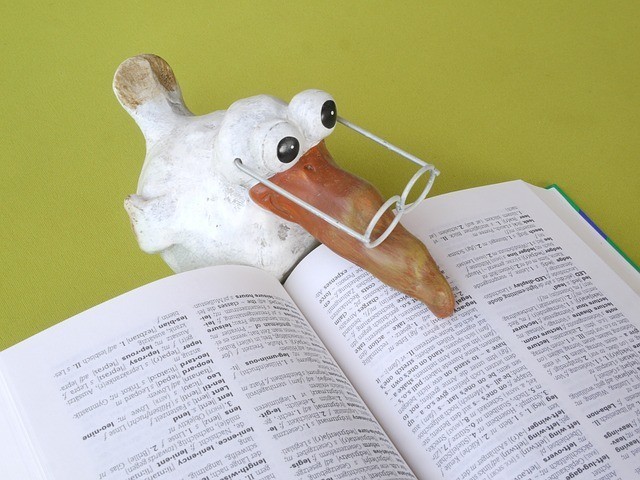 So let us look at the verse in Hebrew and English. 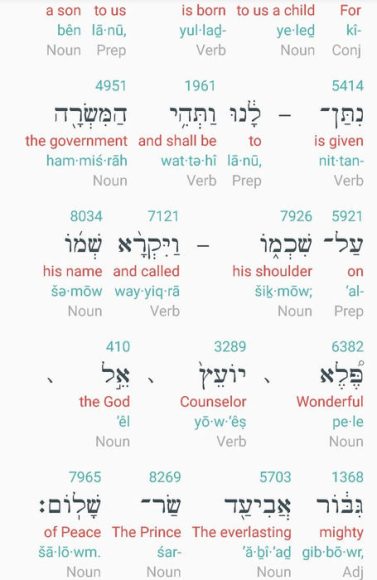 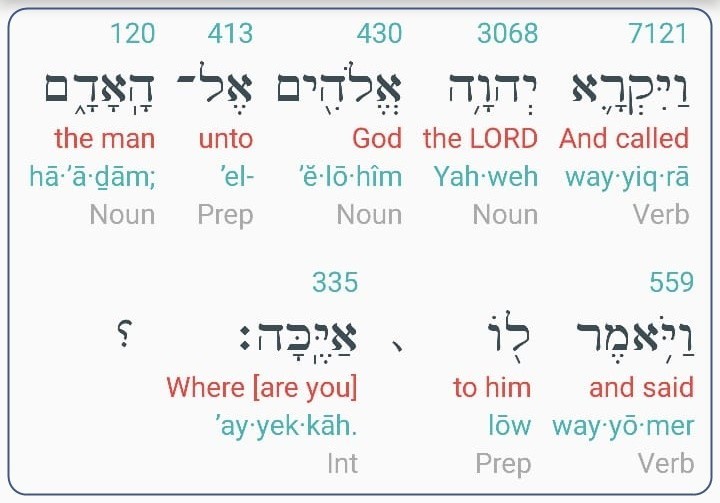 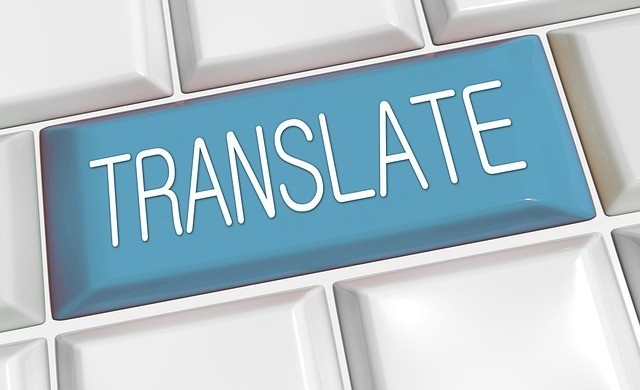 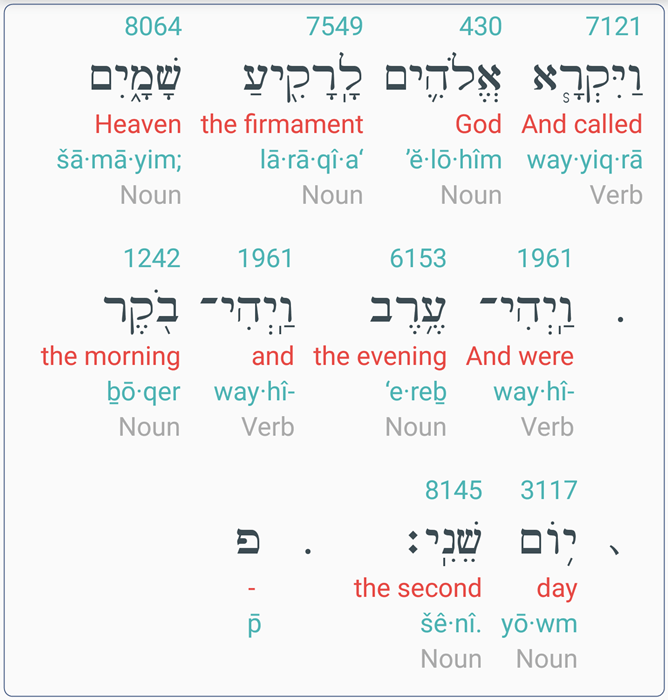 There you have it. This mistranslated verse has fooled almost all Christians worldwide. 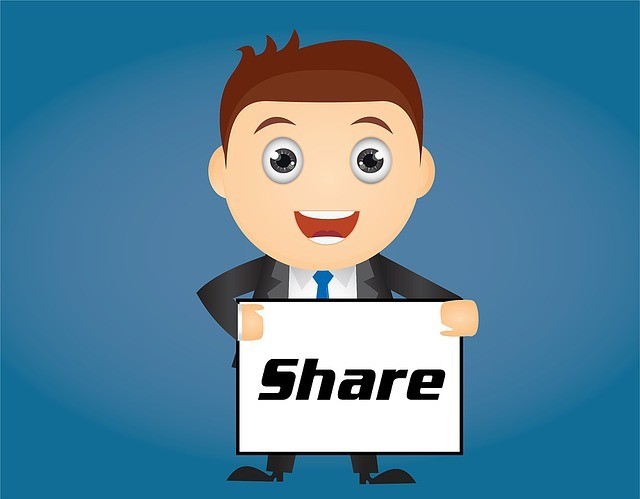 I And My Father Are One: Does This Mean The Messiah Is The Father? - Should We Worship the Messiah Part 5

I And My Father Are One: Does This Mean The Messiah Is The Father? - Should We Worship the Messiah Part 5