Scriptural Proof Israel Created Special Above All Other People: Did God Create Us Equal Part 3 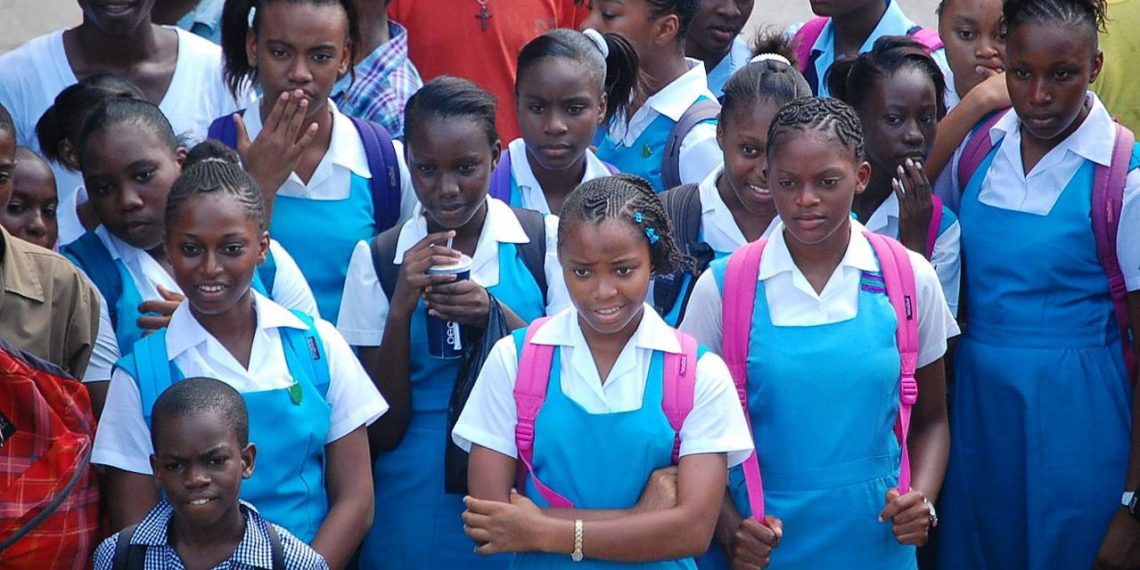 When we speak of Israel, we are not speaking of the country currently in the so-called Middle East. We are speaking of a scriptural people who are scattered across the four corners of the earth, most of whom today don’t even know they are the children of Israel.

Israel created special above all other people? Surely thou jesteth! That just doesn’t make sense, does it? Why would the Father create a people more special than another?

Before you skip this post thinking I am absolutely crazy; like the Apostle Sha’ul (Paul) said to the Thessalonians (1 Thess 5:21), I encourage you to prove all things, hold fast that which is good, and continue reading.

It is absolutely amazing how scriptural truth is right there before our eyes and we cannot see it. We read it over and over again and still come to a conclusion that contradicts scripture.

This is due to religious programming.

Organized religion assumes a conclusion (what their religion teaches) and finds verses from scripture to justify that conclusion. That is the a priori approach.

However, the way to find truth is to not assume a conclusion, but allow scripture to lead us to a conclusion. (1 Thess 5:21). This is the a posteriori approach. Through this approach (a posteriori), the Holy Spirit is able to lead us into all truth.

See the difference between a priori and a posteriori knowledge.

THE BIG QUESTION: DID GOD CREATE US EQUAL?

By assuming a conclusion, we cannot get to truth. If the Holy Spirit is leading, we will quench the Spirit and refuse truth if it conflicts with what we have been taught or what we already have assumed to be true.

This is the case with the question of “Did God create us equal?”

We have looked at 2 parts before that clearly shows that this is not so. Israel was created special above all other people.

Today, we go a bit further and look at scripture right before our eyes that show that Israel was a special creation by the Father, above every other nation that was created.

Most of us were cultured in Christianity, a religion that is based on the false premise that we were all created equal. As a result, when we read the Bible, the true meaning escapes us. Because of religion, we do not have eyes to see, ears to hear, or a heart to understand.

So let me try and take the veil off your eyes if you are a Christian, sacred-namer or even a Muslim who holds fast to the premise that we are all equal before the Most High.

We are here to show that we were not created equal and that Israel was created special.

Now let’s prove it with scripture.

FORMED FROM IN THE WOMB

Now we are going to start out mildly, then go directly to the point. The Bible says YAHUAH chose Israel and formed Israel from the womb.

Isa 44:2  Thus saith YAHUAH that made thee, and formed thee from the womb, which will help thee; Fear not, O Jacob, my servant; and thou, Jesurun, whom I have chosen.

The naysayer will say, “But formed thee in the womb does not mean that he created them. That does not prove he created Israel special!”

Fair enough. The question is though, what will you say about this verse below?

Isa 43:1  But now thus saith YAHUAH that created thee, O Jacob, and he that formed thee, O Israel, Fear not: for I have redeemed thee, I have called thee by thy name; thou art mine.

That is just the start. Here he tells Jacob that he created and formed him.

Now we know he created all men. So why does he tell Jacob especially that he created him?

Not only that, but he claimed Jacob to be his (thou art mine). This is a special possession.

What’s more, he has only claimed one people to be his in the scripture!

However, it gets better (or worse) depending on which angle you are looking from.

THE CREATOR OF ISRAEL

Isaiah 43:15
I am YAHUAH, your Holy One, the creator of Israel, your King.

Chosen to be special, predestinated before the beginning of time: created special above all people.

Eph 1:4 According as he has chosen us (Israelites) in him before the foundation of the world, that we should be holy and without blame before him in love:

See Israel Chosen Before the Foundation of the Earth.

But let us not digress. Let us stay on point to show he created Israel special above all other people.

Isaiah 43:7
Even every one that is called by my name: for I have created him (Israel) for my glory, I have formed him; yea, I have made him.

He kept stipulating that he is the creator of Israel because Israel was created especially for his glory!

That is why they are a special creation above all other people. Do you still believe every man was created equal?

ISRAEL CREATED SPECIAL TO SHOW FORTH HIS PRAISE

Isaiah 43:21
This people have I formed for myself; they shall shew forth my praise.

There he tells us blatantly that he formed Israel (created) for himself (special). They were created to show forth his splendour (glory) and his praise among the other nations. That is why we have prophecies like this:

Eze_37:28  And the heathen shall know that I YAHUAH do sanctify Israel, when my sanctuary shall be in the midst of them for evermore.

Eze_39:7  So will I make my holy name known in the midst of my people Israel; and I will not let them pollute my holy name any more: and the heathen shall know that I am YAHUAH, the Holy One in Israel.

Isa_62:2  And the Gentiles shall see thy righteousness, and all kings thy glory: and thou shalt be called by a new name, which the mouth of YAHUAH shall name.

FALLACY OF ALL CREATED EQUAL

So this Christian and Islamic fallacy that all are created equal, or that all are equal in the sight of the Most High? That is yet another lie from Satan himself who is the Father of lies and the Father of all organized religions.

He hides behind the false title God and the false messiah Jesus Christ creating lies and misleading the entire world. To understand what I just wrote, you must see these 22 differences between the God of Christianity and the Aluahym of Israel: YAHUAH TSEVA’OTH.

Through his organized religions, he gets worship and fulfills this prophecy:

Isa 14:13 – 14  For thou hast said in thine heart, I will ascend into heaven, I will exalt my throne above the stars of Elohiym: I will sit also upon the mount of the congregation, in the sides of the north: I will ascend above the heights of the clouds; I will be like the most High.

To do this, he has to equate himself with the Most High. This he has done through the various false deities including the one the world calls “God.”

ISRAEL CREATED SPECIAL ABOVE ALL OTHER PEOPLE

Wake up, people! Without a doubt, we just showed through several verses, that YAHUAH created Israel special above all other people. This, to show forth his splendour and praise among the other nations of the earth.

There is only one creator, one Elohiym / Aluahym, the Elohiym of Israel, YAHUAH TSEVA’OTH.

Isa 44:6  Thus saith YAHUAH the King of Israel (that excludes “God” who is the god of this world), and his redeemer YAHUAH TSEVA’OTH; I am the first, and I am the last; and beside me there is no Elohiym.

The verse above says besides the King of Israel, there is no other Elohiym. What does Christianity and Islam tell us? “God” and “Allah” are each said to be the god of the whole world. Of course, 2 Cor 4:4 tells us that Satan is the god of the world.”

Therefore, any Elohiym that is presented to us as the “God of the whole world, or the God of everyone, is not the Elohiym of Israel, but Satan who takes opportunity and sets himself up to be like the Most High (Isa 14:13-14).

There is only one Elohiym, YAHUAH TSEVA’OTH, the Elohiym of Israel, who created Israel special to show forth his splendour and his praise. Satan is the “God” of this world:

2Co 4:4  In whom the god of this world hath blinded the minds of them which believe not (the truth), lest the light of the glorious gospel of Messiah, who is the image of YAHUAH, should shine unto them.

Seek truth, seek the true way of the Elohiym of Israel and his Messiah Yahusha HaMashiach.

All Power Is Given To Me: Is Yahusha YAHUAH (Is Jesus God) Part 3

All Power Is Given To Me: Is Yahusha YAHUAH (Is Jesus God) Part 3