In part 1 of this series, we looked at whom the Messiah and Apostles worshiped. I have already mentioned that the Hebrew concept of worship is different from the western concept that we have.

If your country was colonized by a European power, then your socialization and customs will be almost completely different from that of the biblical Hebrews. Therefore,  we cannot fully understand the Bible based on our present customs.

To those of the east and indeed the Hebrews (children of Israel), the honor they displayed to man was not far from that which they gave to the Almighty.

This post will highlight examples of such honor they showed from man to man. However, true worship was reserved for the Most High YHWH alone.

We will see that bowing down and falling down or lying prostrate before the Messiah (as shown in the New Testament) is not saying he was literally worshiped in our sense of the word (as a “god” or as the Almighty Father). The same honor was given to men that were held in high esteem.

Now let’s go. Let’s get started by looking at the Hebrew meaning of the English word “worship,” which will be the core of this study.

Definition: A primitive root; to {depress} that {is} prostrate (especially reflexively in homage to royalty or God): – bow (self) {down}, {crouch}, fall down ({flat}), humbly {beseech}, do (make) {obeisance}, do {reverence}, make to {stoop}, worship.

This implies that we “worship” someone because they are “worthy” of the respect they receive.

The word “Worship” was also used as a title for various British officials, such as judges (magistrates) and also mayors. Here in Jamaica, the official title of our local mayor is still “His Worship, the Mayor of Falmouth” (for example).

Therefore, even in the English, it is not limited to worship of the Most High or his Son.

Prophecy of the Coming Messiah

Gen 49:8
Judah, thou art he whom thy brethren shall praise:thy hand shall be in the neck of thine enemies; thy father’s children shall BOW DOWN (shâchâh/worship) before thee.

The prophecy for Israel to worship before Judah is referring to the coming Messiah. However, we see that the meaning of worship here is to BOW DOWN.

It was the Hebrew culture to bow down in honor and reverence to another who was held in high esteem. Therefore, the prophecy was never for Messiah to be worshiped as YHWH, but to be honored above men! That is why…

Php 2:9-10 Wherefore YHWH (“God”) also hath highly exalted him, and given him a name which is above every name:

2Sa_9:6 Now when Mephibosheth, the son of Jonathan, the son of Saul, was come unto David, he fell on his face, and did reverence (shâchâh/worship). And David said, Mephibosheth. And he answered, Behold thy servant!

Now is this saying Mephibosheth worshiped David as the Almighty (who most call “God”)? Absolutely not. The Hebrew culture showed much more honor man to man than we do in our western culture.

If this was written in the New Testament and referred instead to the Messiah (instead of David), most would say: “See, he fell down and did reverence…that means he worshiped him!”

Of course, as we can see, it is the culture of the Hebrews to give great honor and reverence to man.

The same method of worshiping YHWH is the same given to
men (fall face down)
Again we see a similar use of worship (reverence) below:

1 Kings 1:31
Then Bathsheba bowed with her face to the earth, and did REVERENCE (shâchâh/worship) to the king, and said, Let my master king David live for ever.

Was Bathsheba worshiping David as the Most High, as we do when we worship the Messiah? No, it was the eastern culture of humility and honor that the Bible calls shâchâh/worship.

Now let’s look at the meaning and use of the word “obeisance.” Here is the dictionary meaning below:

Obeisance: Acknowledgment of another’s superiority or importance (homage). A movement of your body (such as bowing) that shows respect for someone or something. (Merriam-Webster Dictionary)

Obeisance is also from the Hebrew shachah. Showing respect to someone in the Hebrew culture is also called worship. It does not mean that person is worshiped as a “god.”

Exo_18:7 And Mosheh went out to meet his father in law, and did obeisance (shâchâh/worship), and kissed him; and they asked each other of their welfare; and they came into the tent.

In doing obeisance, sometimes one may even fall to the ground in honor:

2Sa_1:2 It came even to pass on the third day, that, behold, a man came out of the camp from Saul with his clothes rent, and earth upon his head: and so it was, when he came to David, that he fell to the earth, and did obeisance (shâchâh/worship).

If we saw this in the new testament speaking about the Messiah, the word obeisance would be missing. Instead it would be the word “worship.” We would therefore see: he fell down to the earth and worshiped him.

What would we say? Yes, that means we should worship the Messiah! No, it was a tradition of honor given to man as well, and is not necessarily the worship of a deity.

Now let’s look to the meaning of the word “prostrate.”

This is an important word as it means to fall flat on one’s face. Most of us in this western culture would attribute it to mean certain worship of a “god” or the Most High.

So first, its meaning:

Prostrate: stretched out with face on the ground in adoration or submission; also : lying flat (Merriam-Webster Dictionary).

It was the practice to fall face down (lay prostrate) in honor of man as well to the Most High or to “gods.” Here in the verse below, Ahimaaz worshiped (fell down on his face) before the king.

Was he worshiping the king? No, he blessed YHWH whilst giving honor to the king!

2Sa_18:28 And Ahimaaz called, and said unto the king, All is well. And he fell down (shâchâh/worshiped) to the earth upon his face before the king, and said, Blessed be YHWH thy Elohiym, which hath delivered up the men that lifted up their hand against my lord the king.

Below we see the prodigal son as an example of how men honored (worshiped) men back in the days of the Bible; not as “gods,” but rather to show humility and respect. It is the same type of “worship” that would have been given to the Messiah.

However, the son was not honoring his Father as the Most High. Neither does “worshiping” the Messiah in the New Testament means worshiping him as the Almighty.

Please note, that these were also the same cultural traditions in which the New Testament was written.

However, the NT translators did not translate the Greek word for “worship” in its proper context in the NT.

As a result, we have been deceived into thinking that when the word worship refers to Messiah, it means he was literally worshiped as YHWH “God” or as a “god.”

In fact, the Greek word for worship (proskuneo) was used 60x (sixty times) in the New Testament. Not one time was it translated into its proper context.

The table below shows the disparity between the translations of the OT and the NT:

Translation of the Words For Worship in both OT and NT.

Because “proskuneo” was not translated into its proper context in the KJV New Testament, if someone bowed down, fell down, lay prostrate, did obeisance or showed reverence, then it was worship (according to the NT).

The OT on the other hand, put the meanings in context.

The NT has therefore given us 60 opportunities for confusion by not putting the translations for the word proskuneo in their proper contexts.

Worship shown to man is similar to, but different from worship of a deity

Also, as we saw from looking at the Hebrew culture as shown in the Old Testament, worship shown to man (bowing down, falling down, doing obeisance, showing reverence, prostrating before) is similar to the worship of a deity.

Worship in the Bible does not mean that it was toward a deity.

We have been deceived by our western culture, lifestyle and thinking. To use our western traditions and norms to interpret the Bible is scriptural, cultural and spiritual ignorance which a study of the traditions of the Hebrews reveals.

We have to study the Bible with a Hebraic mindset, or we will never get the true understanding.

Viewing it from a western, Greco-Roman mindset will only lead us to be deceived.

Indeed, the Bible was written by the Hebrews based on their history, which includes their culture and traditions. It is not a western English, Greek or Roman record!

The fallacy of worshiping the Messiah is widespread and one would be tempted to believe this was deliberately crafted.

After all, the Bible was translated for us by early Christians who were trinitarians and believed in 3 gods in one.

This trio includes a man-god. By the way, a three gods in one and “man-god” worship are all from pagan religions.

Study to Show Yourself Approved: search with all your heart

Study to show yourself approved. The Messiah warned us of false prophets and false Messiahs in Matthew 24. We cannot just take an English language translation of the Bible. We also have look at the culture, tradition, language and context, or we will be deceived.

Jer 29:13 And ye shall seek me, and find me, when ye shall search for me with all your heart.

We hope you stay with us for the entire series so at the end you can make up your mind as to what is the truth.

Let us now go to Part 3 and look at the question: Did The Messiah Worship Himself? 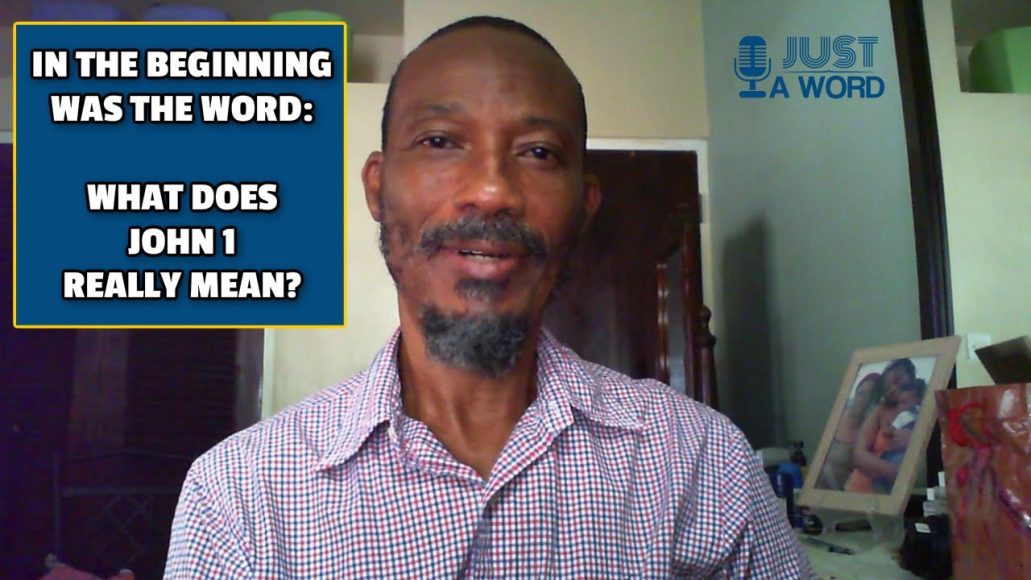 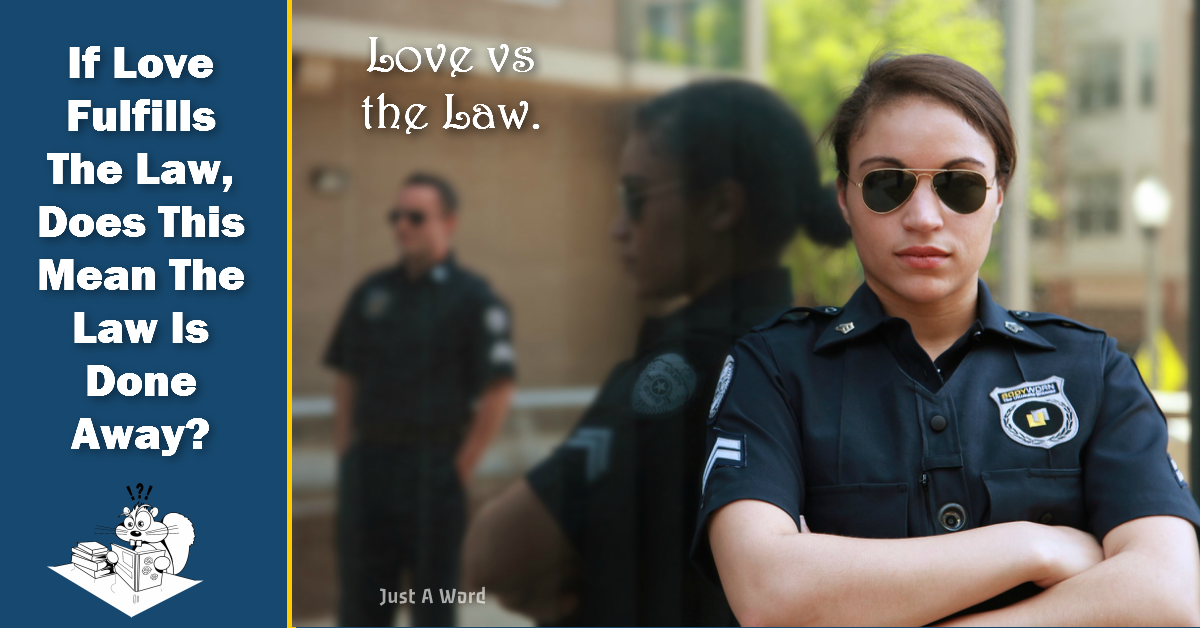 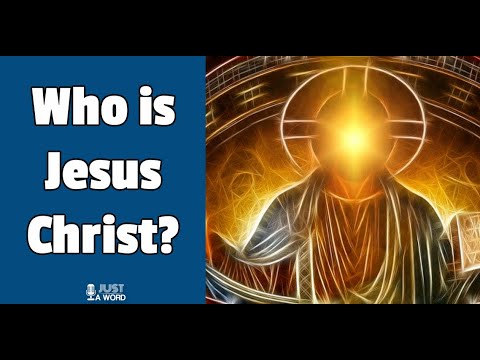 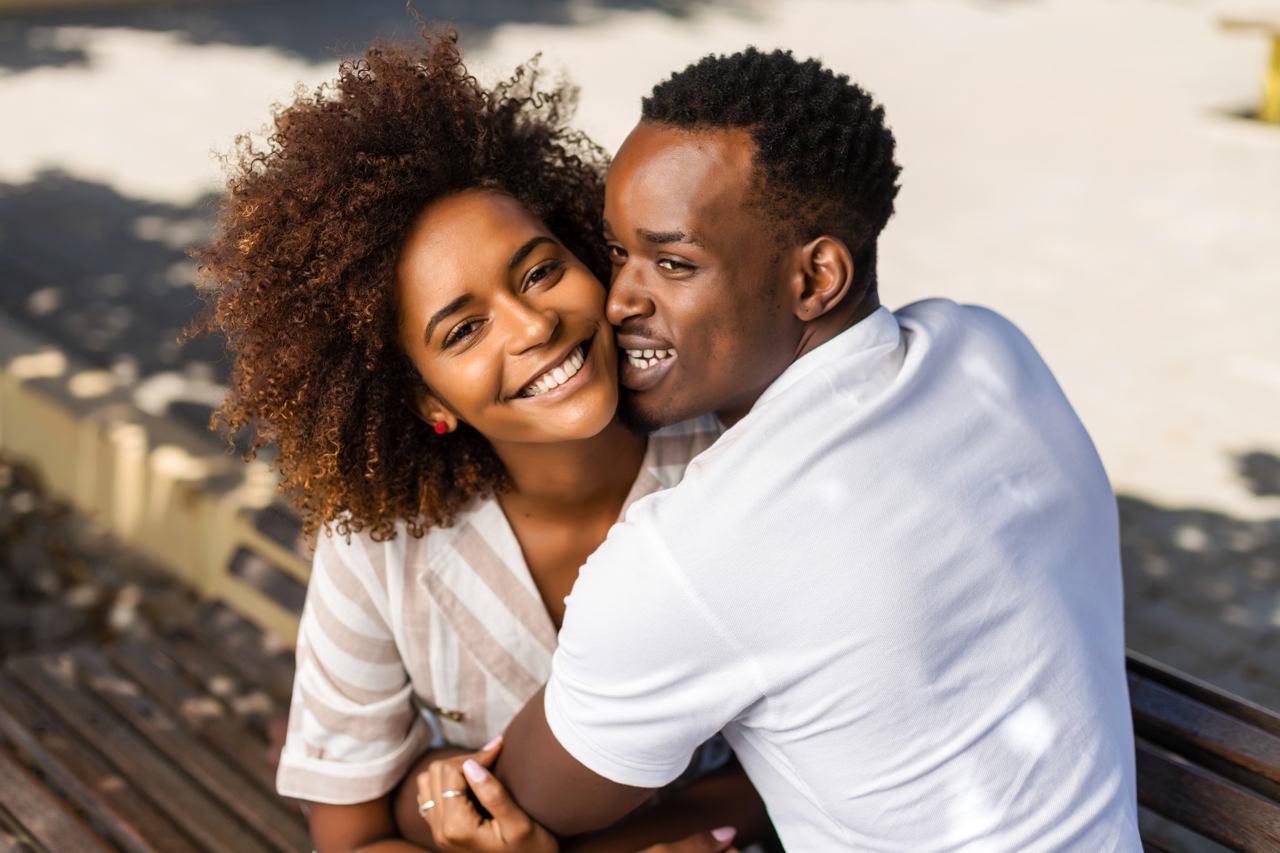