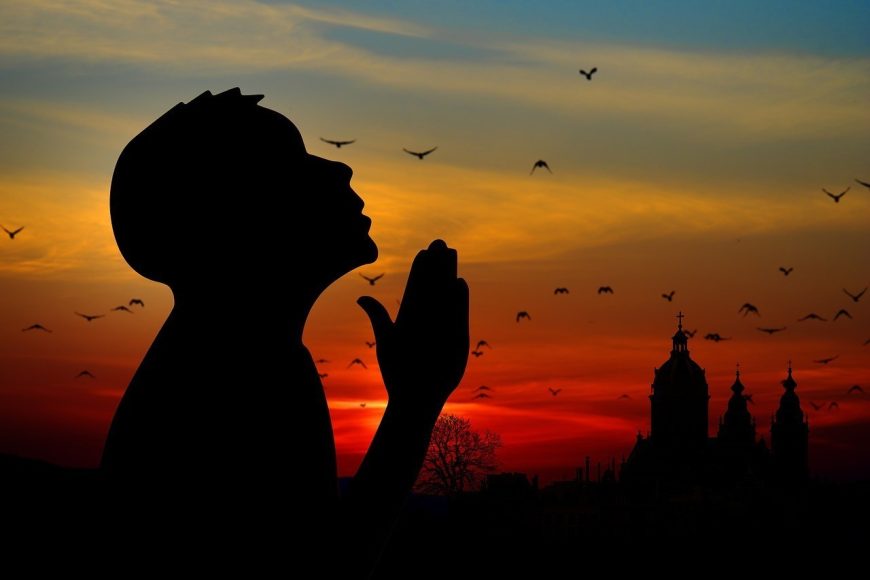 The Messiah Has an Elohiym (God)?

In Part 2 of the “Should we worship the Messiah?” series, we looked at the Hebraic mindset of worship to show it is totally different from our western concept.

In Part 1 of our series, we looked at whom the Messiah and Apostles worshiped. We saw that they worshiped the Most High, Father YHWH.

Today, we will look at something very close to part 1. We will zero in on the fact that the Messiah had an Elohiym (God).

We will also look at the implications of the Messiah worshiping himself (if we say he was the same “God” that he worshiped).

What is the implication of this you may ask?

Could the Messiah Worship Himself & Not Sin?

Think about it. If the Messiah worshiped a being and called this being his Elohiym (God), he cannot then be the same as that Elohiym. Why?

If the being (“God”) he was worshiping was also him (the Messiah), he would have been worshiping himself.

This would be egotistical self absorption, which would make the Messiah a sinner, and we know he didn’t sin.

Therefore, based on the foundation that the Messiah never sinned; it must be that whomever the Messiah was worshiping was not himself, but another being.

Why worship a being that worships another being?

It is hoped that after seeing this proof, worshipers of the Messiah will reflect on the question: “Why worship a being that worships another being as being greater than himself?

Greater than himself? Yes, I din’t say it, he did:

Proof the Messiah Has An Elohiym

That said, let us look at the fact that the Messiah has an Elohiym or “God.”

I will use the erroneous title “God” so it will be easier for all to understand exactly what is being said (1 Corinthians 9:19-23).

Now we know the Messiah referred to “God” as his Father throughout the good news/gospels. However, let us look at when he directly tells us that he has an Elohiym (God).

Delaration from the Messiah Himself

Mat 27:46 And about the ninth hour Yahushua cried with a loud voice, saying, Eli, Eli, lama sabachthani? that is to say, My God, my God, why hast thou forsaken me?

John 20:17 Yahushua saith unto her, Touch me not; for I am not yet ascended to my Father: but go to my brethren, and say unto them, I ascend unto my Father, and your Father; and to my God, and your God.

Declaration from the Apostles

So the Messiah himself declared that he had an Elohiym (God). The important question is, after he was resurrected, did anything change?

Did the Apostles view him differently? Now that he is seated at the right hand of the Father, is the Messiah now “God” in the flesh to be worshiped instead of or alongside the Father, as is common in Christianity? Is he YHWH the Almighty as some claim?

Did anything change? I will let the Apostles answer.

They still confirmed John 20:17 (I ascend unto my Father, and your Father; and to my God, and your God).

They continued to speak of YHWH (God) the Father of Yahushua.

More Verses from the Apostles Confirming the Messiah Has a “God”

The Apostles continued to confirm that YHWH is still the “God” and Father of Yahushua. Nothing has changed between when he was alive and since he was resurrected and ascended to the Father.

All the verses below were written after the Messiah took his seat at the right hand of the Father in the heavens.

So if you say he has now taken his position as “God,” is now back in his “real form as “God”, or is now back as the Almighty “God,” then these verses below rip your point to pieces.

2 Co 11:31
The God and Father of our Master Yahushua HaMashiach, which is blessed for evermore, knoweth that I lie not.

Eph 1:17
That the God of our Master Yahushua HaMashiach, the Father of glory, may give unto you the spirit of wisdom and revelation in the knowledge of him:

Rom 15:6
That ye may with one mind and one mouth glorify God, even the Father of our Master Yahushua HaMashiach.

Php 3:3 For we are the circumcision, which worship God in the spirit, and rejoice in HaMashiach Yahushua, and have no confidence in the flesh.

Apostle Sha’ul said worship the Father and rejoice in the Son! A reminder again that this was written when the Messiah was seated at the right hand of the Father, when all authority was given to him by the Father!

The Father is Greater Than the Son

The Almighty Father is supreme to all. That is why Yahushua is the Son. I emphasize “is” because after his ascension from this earth, he remained the son of Elohiym.

He is not now “fully “God”” as some blasphemously claim.

Acts 8:37 And Philip said, If thou believest with all thine heart, thou mayest. And he answered and said, I believe that Yahushua HaMashiach is the Son of God.

Acts 9:20 And straightway he preached the Messiah in the synagogues, that he is the Son of God.

The son does not have preeminence over the Father, nor is he equal to the Father in terms of FINAL authority. That is made explicitly clear in the verses below.

These verses are important as there are those who use verses like “all power has been given me,” (Mat 28:18) and others to say that he is now equal to the Father. No. no, no says the following verses:

For he (Messiah) must reign, till he hath put all enemies under his feet.

The last enemy that shall be destroyed is death.

And when all things shall be subdued unto him (Messiah), then shall the Son also himself be subject unto him (YHWH) that put all things under him, that Elohim may be all in all.

See that? The Son has been given power and authority to achieve the Father’s will for a time. After that he will rule the father’s kingdom (on earth).

The Head of Messiah is “God”

Now to cap off this post, let’s see a very powerful and revealing verse:

What more proof do we want? The Messiah has a head? Why not worship the head, the Father?

Should We Worship The Messiah?

So the question arises, why worship the Messiah who worships the Father?

His Elohiym (God) is the Father.

If we say the Messiah is the Father, that means when he was on earth, he worshiped himself. That would be self-worship, which is a sin. It would make the Messiah a narcissist. It would make him a sinner and we know he never sinned.

If he became one with the Father after he ascended, why did the Apostles continue to refer to the Most High Father as the “”God” and Father of our Master Yahushua HaMashiach?” Why didn’t they simply refer to the Messiah as “God” (now that they are one)?

The simple fact is, both are separate beings with separate functions, but with one Spirit.

It is the selfsame one Spirit we are supposed to have as born again believers (John 17:20-23). If we have that Qadosh (Holy) Spirit, does that make us the same as YHWH to be worshipped as “God?”

Please share if you find value in this post. We will continue with Part 4, where we look at  whether Isaiah 9:6  is saying The Messiah Is The Mighty Elohiym (God) of the Bible?

Tags: did the Messiah worship himselfMessiah has an Elohiymnarcissismself worshipshould we worship the Messiah
ShareTweetSend
Previous Post

Worship In the Mind of the Hebrew: Should We Worship the Messiah Part 2 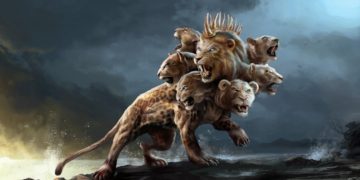