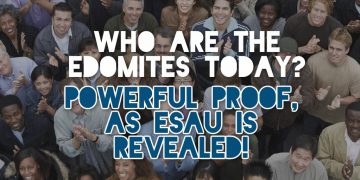 In Jer 49:10 it tells us Esau is bare. Why then are we still struggling to figure out who he is today?

by Chazaq EliYahu Yasharal
in Teaching
20
1
SHARES
5.2k
VIEWS
Share on FacebookShare on TwitterShare on Whatsapp 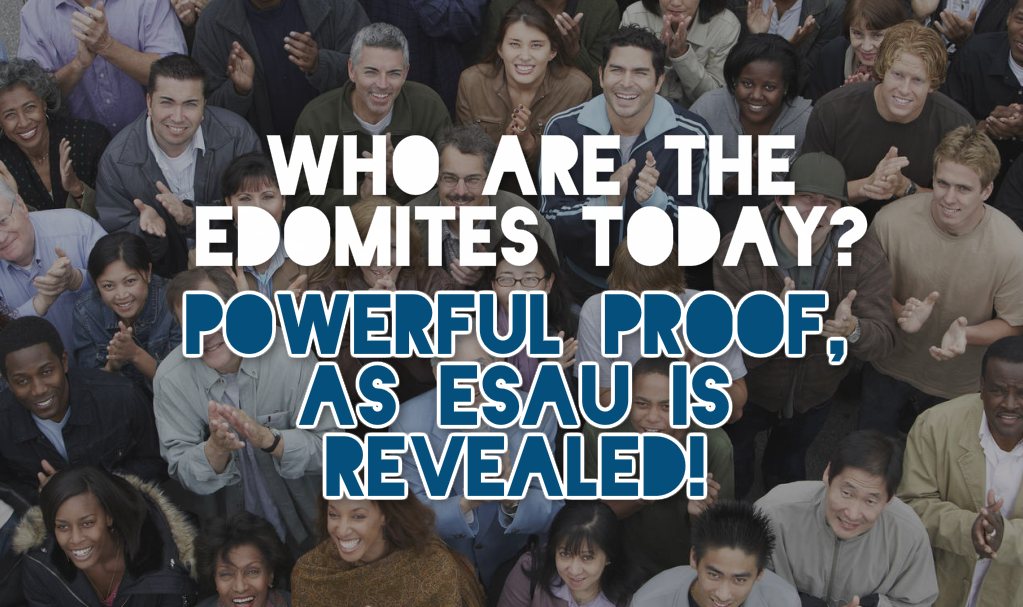 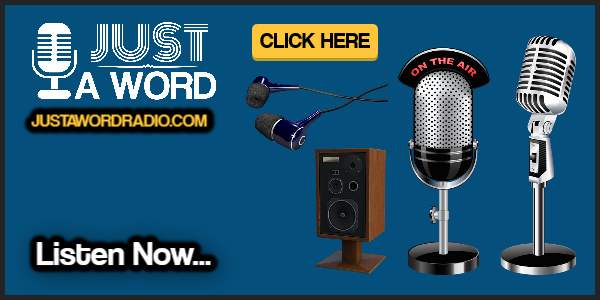 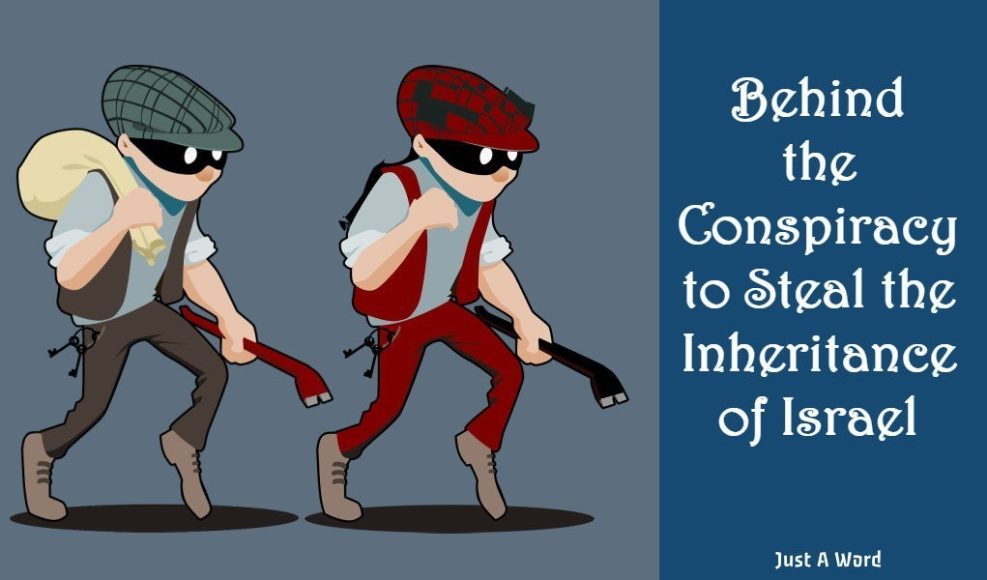 Israel Mine Inheritance: A Fascinating Look At What The Bible Says About Our Inheritance In The Kingdom of YAHUAH