Powerful! How the Messiah Proves a 12 Hour Sabbath that Begins at Morning

by Chazaq EliYahu Yasharal
in Sabbath
11 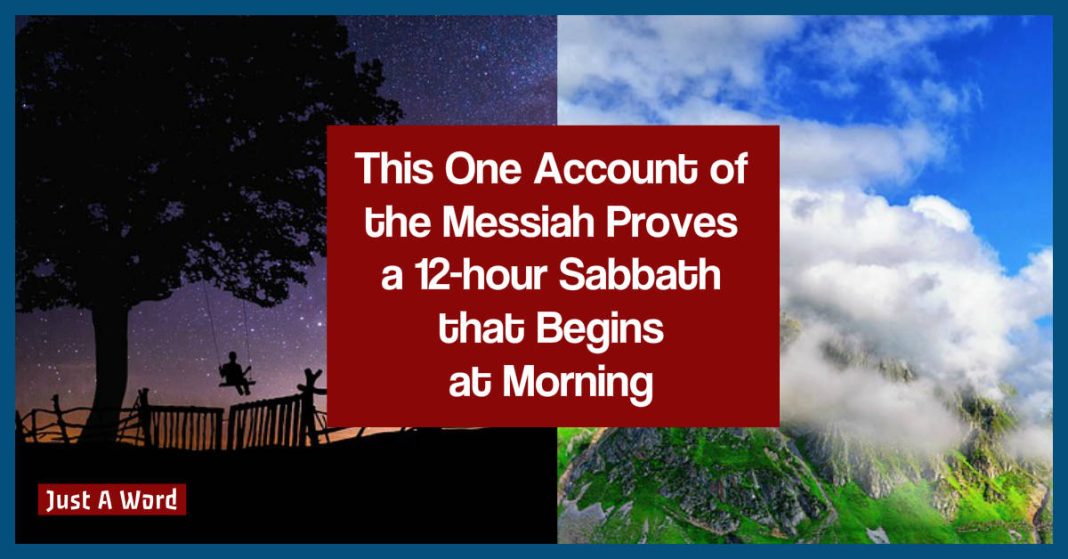 1.8k
VIEWS
Share on FacebookShare on TwitterShare on Whatsapp
Contents hide
1 12 hour Sabbath
2 The Messiah in Capernaum
2.1 Meanings of “Morning” and “Before Day”
2.1.1 Sabbath morning
2.2 Confirmation from John 20
2.2.1 What Does This Tell Us?
3 12 Hour Sabbath Confirmed 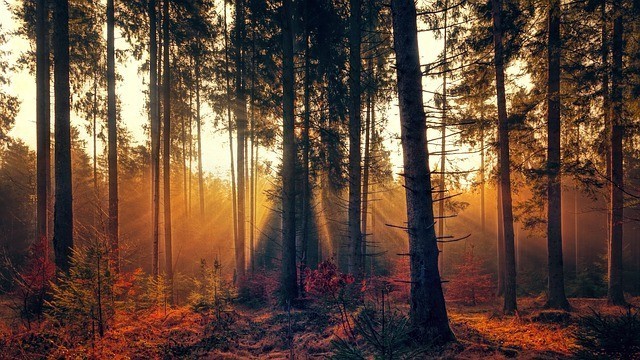 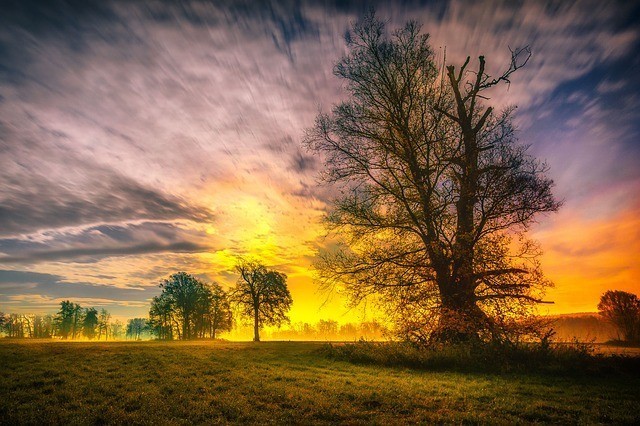 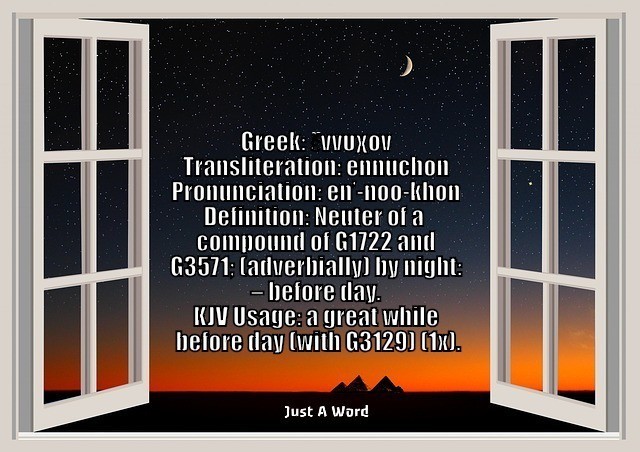 That means the Sabbath began in the morning which began the day. They went into the synagogue on the Sabbath DAY and in the evening when the sun was set, the Sabbath day was over (12 hour Sabbath). The entire city came to the house, because the Sabbath was over. 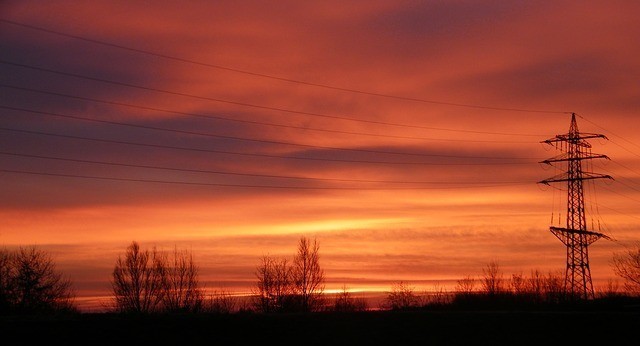 When the sun is set, then the night begins. 12 hours later, the next day begins in the morning. The morning and the evening marked a 12 hour day matched by 12 hours of night. All this is consistent with the illustration below. :

So that one account of Yahusha in Capernaum (in Mark 1), gives us the evidence that a 12 hour sabbath was kept in the Bible. The evening to evening Sabbath is not biblical. It is a tradition of man.

Did a Biblical Day Start in Darkness (In the Beginning)? The Genesis Creation Account 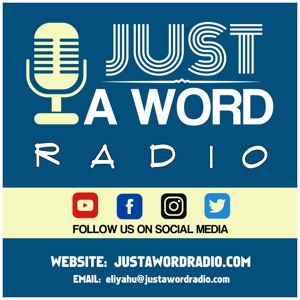