Shouldn't it be in the right hand or forehead?

by Chazaq EliYahu Yasharal
in Teaching
Reading Time: 7 mins read
5
Share on FacebookShare on TwitterShare on Whatsapp
Contents hide
1 VACCINE MARK OF THE BEAST?
2 MARK OF THE BEAST IS A DECEPTION
2.1 Vaccine Mark Of The Beast? Two Or Three Witnesses
3 THE BOOK OF REVELATION IS A DREAM
4 NO DIFFERENTIATING OF HAND AND ARM
5 MEANING OF RIGHT HAND AND FOREHEAD
6 THE WILES OF THE DEVIL
7 THE WORLD’S MOST PROMINENT BUSINESSMEN DECEIVING US WITH MEDICATION
8 AS THE WORLD AWAITS A MICROCHIP: THEY HAVE USED SOMETHING MORE ADVANCED
9 VACCINE PASSPORT REVEALS THE MARK OF THE BEAST
10 THE VACCINE IS THE MARK OF THE BEAST

VACCINE MARK OF THE BEAST?

To make it worst, it is the left arm, not the right.

Of course, this is in reference to the mark of the beast prophecy which states:

So, regardless of the fact that for the first time in the history of the world, they are causing all to receive a mark (etching) that will make them unable to buy nor sell eventually, the mind is still not at ease, as the vaccine does not seem to fulfill the other requirements of being in their right hand, or in their foreheads.

MARK OF THE BEAST IS A DECEPTION

First of all, we must establish that the mark of the beast is a deception!

Unfortunately, through the Christian religion, it has been preached that the mark will be something that we will consciously be aware of and decide yes or no whether or not to take the mark.

But what does the word say?

Rev 19:20  And the beast was taken, and with him the false prophet that wrought miracles before him, with which he deceived them that had received the mark of the beast, and them that worshipped his image. These both were cast alive into a lake of fire burning with brimstone.

Those who received the mark were deceived!

Vaccine Mark Of The Beast? Two Or Three Witnesses

What we must be aware of are the witnesses. What do I mean?

There is a scriptural principle that always holds true. Everything needs a witness. So in everything that is given to us, we need two or three witnesses to confirm a matter.

2Co_13:1  This is the third time I am coming to you. In the mouth of two or three witnesses shall every word be established.

That is why the Messiah spoke of his witnesses:

Joh_8:18  I am one that bear witness of myself, and the Father that sent me beareth witness of me.

So let us look at the mark of the beast prophecy to see the witnesses that it bears to the vaccine:

Where are the two witnesses?

So it means we have to examine the third factor a little deeper (the mark not appearing to be in their right hand, or in their foreheads).

THE BOOK OF REVELATION IS A DREAM

For example, in the book of Revelation, sea sometimes refers to numerous people, beast refers to a powerful, dominant earthly kingdom, mountains refer to exalted nations on earth, trees sometimes refer to people, and the list goes on.

Where we are erring is trying to accept that when some things are literal in a sentence, then all things are literal. We must bear in mind, that the book is a combination of literal and spiritual things, just like any dream.

So in this verse below, the use of “sea” was literal. It was speaking of the actual sea as we know it:

Rev 18:17  For in one hour so great riches is come to nought. And every shipmaster, and all the company in ships, and sailors, and as many as trade by sea, stood afar off,

However, in this verse below, the “sea” he spoke of is to be interpreted as people:

Hence it is Ruach HaKodesh, the spirit of truth, who lead us into the understanding of the book of Revelation, as it is not given to all people. Only those who are not to be deceived will understand how to decipher the book.

NO DIFFERENTIATING OF HAND AND ARM

So the first step in deciphering  “receive a mark in their right hand, or in their foreheads” is to look for the use of the word “arm” in the book of revelation.

The word “arm” is not in the book of Revelation at all! On the other hand, the word “hand” is there 20 times, about 18 times referring to the body part.

What is the significance of that?

There is no differentiation of hand and arm in the book of Revelation. Hence when it says mark in his right hand, it does not rule out taking it in the arm! 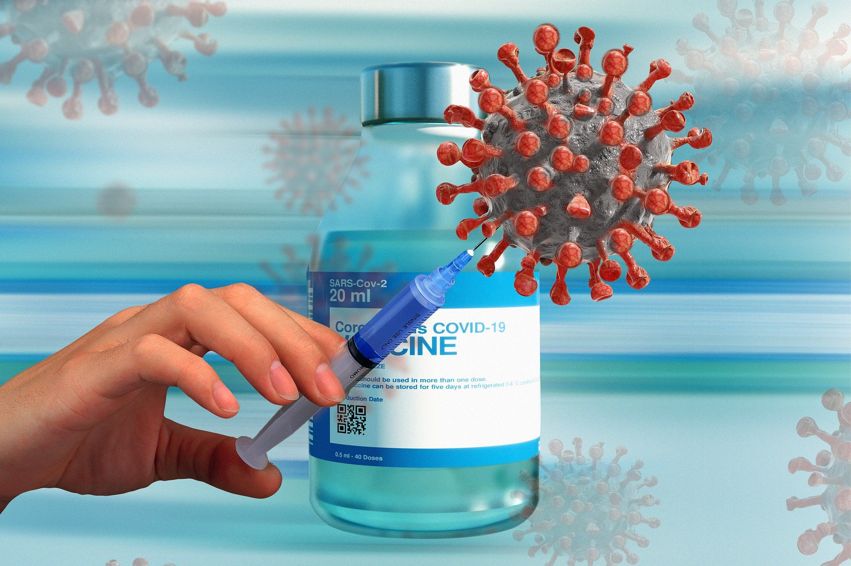 MEANING OF RIGHT HAND AND FOREHEAD

What’s more, the right hand refers to authority. So when one stretches out the hand (whether left or right), one is giving authority to the beast to input his mark, which will bring one into bondage to his 4th Industrial Revolution slavery system.

The forehead refers to worship, and when one gives authority to the beast and takes his mark anywhere, one worships the beast. The video below goes into detail about this mark of the beast and what it means to take a mark in the right hand or in the forehead.

THE WILES OF THE DEVIL

Vaccine mark of the beast?

Now how can we leave out that old serpent, the devil called Satan and his tricks? Remember from Revelation 19:20, we showed that the mark of the beast is a deception? Don’t be ignorant of the fact that the devil and his children know that if you give people this vaccine literally as it is stated in the bible, most will not take it!

That is also why the book of Revelation is coded, so Satan cannot have total control through his wicked children understanding everything.

Hence, the devil and his children switched it around on us, giving it in the left arm, so we let down our guard and take this jab in our arms, thinking no, the bible did not say the arm. Never ever forget, the mark of the beast is a deception, and here is the real deception below.

THE WORLD’S MOST PROMINENT BUSINESSMEN DECEIVING US WITH MEDICATION

The real deception upon the whole world is given in Revelation 18:23.

Below is the revealing part of that verse, that tells us what will happen to Babylon in the end times: “for thy merchants were the great men of the earth; for by thy sorceries were all nations deceived.”

So in summary, the mark of the beast is a medication/pharmaceutical given to us by the big businessmen of the earth, that will deceive us into taking their mark.

AS THE WORLD AWAITS A MICROCHIP: THEY HAVE USED SOMETHING MORE ADVANCED

Now the vaccine mark of the beast is beginning to make more sense, isn’t it?

VACCINE PASSPORT REVEALS THE MARK OF THE BEAST

So now we have vaccine passports where no one will be able to buy or sell without it. It will start with a vaccine certificate. Then it may be a laminated card, or a phone app, or eventually a microchip. What is the common ingredient with all? The vaccine.

Already in Israel they have the passport and it is not a microchip. You cannot do certain things without it. It will get harder and harder to buy and sell as time goes by. The vaccine is the deterrent that will stop you from being able to buy and sell.

See also What Does It Mean To Take A Mark In The Right Hand Or In The Forehead.

THE VACCINE IS THE MARK OF THE BEAST

Vaccine mark of the beast? Let’s just tell you like it is. The vaccine is the mark of the beast. It is a deception that is not 100% clear. In the bible, it was given in a coded prophecy so that not all can understand, as there are some who will have to be deceived.That’s just how it is.

Do not be the one to be deceived. 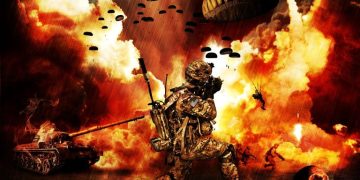 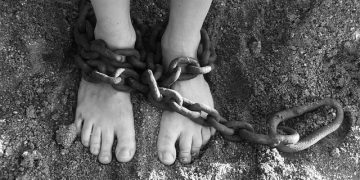 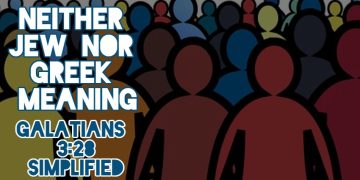