by Chazaq EliYahu Yasharal
in Christian Error, The Law
8
83
VIEWS
Share on FacebookShare on TwitterShare on Whatsapp

WHAT DOES PAUL MEAN BY MESSIAH (CHRIST) IS THE END OF THE LAW?

Unfortunately, our modern concept of the Messiah has been flawed by the limitations of translating the biblical manuscripts into other languages. That is the case with Romans 10, verse 4.

Rom 10:4 For Mashiach (Christ) is the end of the law for righteousness to every one that believeth.

This is the verse used to say that the law is done away with. No more Sabbath, unclean meat suddenly becomes clean, no feast, little or no obedience to the Father. It is now a free-for-all. No order.

Do What Thou Wilt?

It has become “do what thou wilt.” This is called Thelema. Ironically, that is the motto of the satanic church established by Anton LaVey: “Do as thou wilt shall be the whole law.” Whatever “I believe” or what my denomination or pastor says now replaces the law of the Father. 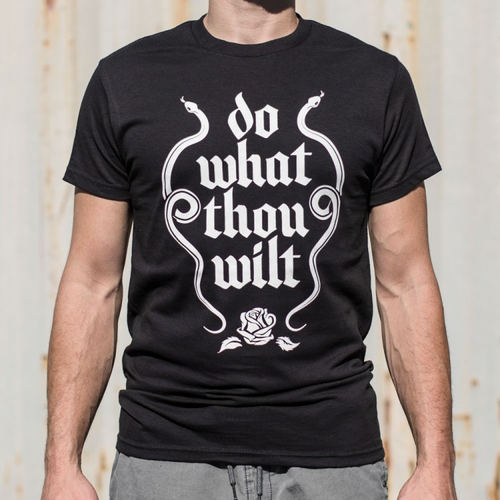 Think about it; isn’t Thelema eerily similar to what Christians, Jehovah’s Witnesses and other modern religions propose when they say the law is done away with?!

Reject the commands of the Father and replace it with the traditions of men (Mat 15:9)? Does that sound like what the true son of YHWH would do? 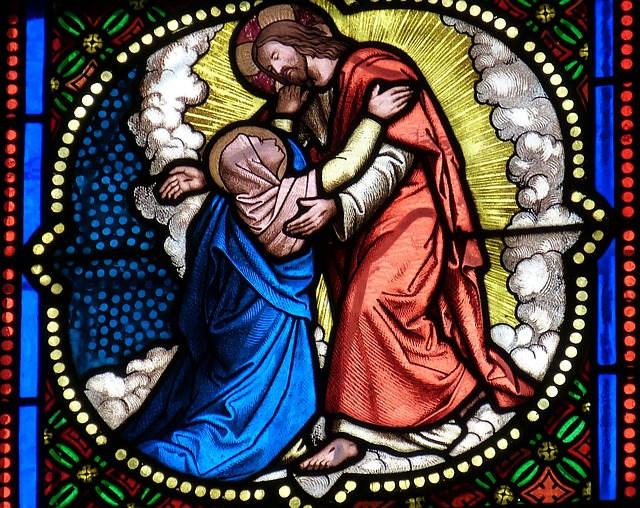 Related: What Does Paul Mean By the Messiah Has Redeemed Us From the Curse of the Law?

But I digressed, let me not get ahead of myself. My main intent is to show what the verse means, so let us go back to the meaning of the verse.

Rom 10:4 For Mashiach (Christ) is the END of the law for righteousness to every one that believeth.

The important word there is END. Let us look at the Greek meaning as used:

English: end
Greek Transliteration: telos
Pronounciation: tel’-os
From a primary word pronounced tello¯ (to set out for a definite point or goal); properly the point aimed at as a limit, that is, (by implication) the conclusion of an act or state (termination [literally, figuratively or indefinitely], result [immediate, ultimate or prophetic], purpose); specifically an impost or levy (as paid): – continual, custom, end (-ing), finally, uttermost.

It shows that the law was pointing at, aimed at, concluded in the Messiah (fulfilled in). We will look at scripture that tells us exactly what this means.

John 5:46 For had ye believed Moses, ye would have believed me: for he wrote of me.

The Torah (law) was all about Yahushua. It does not mean he replaces it, it means that he is the living, walking law. If we follow him (abide in him), then we obey the law without having to obey the law to the letter!

However, it does not mean the law is done away with, it simply means that we walk in the Spirit, not obeying the lusts of the flesh, so like the Messiah, walking in the Spirit enables us to walk in obedience to the Father and his law.

This is why we MUST abide in him. It is important that we understand the meaning of abide as used in the verses below:

John 15:4 Abide in me, and I in you. As the branch cannot bear fruit of itself, except it abide in the vine; no more can ye, except ye abide in me.

If we abide in him, we bring forth fruit. If not…

Joh 15:5-6 I am the vine, ye are the branches: He that abideth in me, and I in him, the same bringeth forth much fruit: for without me ye can do nothing. If a man abide not in me, he is cast forth as a branch, and is withered; and men gather them, and cast them into the fire, and they are burned.

If we do not abide in him, we cannot bring forth fruit and are fit to be burnt (in the lake of fire). See Related: The One Reason Why There Are So Many Christian Denominations.

Now, what does it mean to abide in him?

So to abide in him means walking as he walked. How did he walk? He walked in obedience to his Father’s commandments, according to the law!

So, this is the “end” (aim) of the law. To walk the way the Messiah walked so that we can obey both him and the Father. Furthermore, we shall see that the chosen saints are described as having done exactly that!

Rev 14:12 Here is the patience of the saints: here are they that keep the commandments of YHWH (the law), and the faith of Yahushua.

The saints are the chosen, set apart, holy ones. The saints are those destined for the kingdom. They keep YHWH’S laws. For them, the law is not done away with. See Related: Are you a saint?

So we see, the Messiah being the “end” of the law, could NOT mean that the law is done away with.

By the way, lest you believe I am teaching legalistic law keeping, read “How our consciences allow us to obey the law without being under the law.”

THE MESSIAH DID NOT COME TO DESTROY THE LAW

But let’s look at it from another angle. This verse below just confirms it does not mean it is done away with.

The operative word there is DESTROY. Let us look at the meaning as used.

English: destroy
Greek Transliteration: kataluo¯
Pronounciation: kat-al-oo’-o
From G2596 and G3089; to loosen down (disintegrate), that is, (by implication) to demolish (literally or figuratively); specifically (compare G2646) to halt for the night: – destroy, dissolve, be guest, lodge, come to nought, overthrow, throw down.

He is saying he did not come to loosen down (disintegrate), to demolish (literally or figuratively); to bring to an end, dissolve, bring to nought, overthrow, throw down the law!

The very thing we are saying he did (done away with the law) is exactly what he says he DID NOT come to do! Modern religion teaches the opposite of what the true Messiah taught!

The law done away with is the work of the false Messiah. The true Mashiach did not come for the law to be done away. 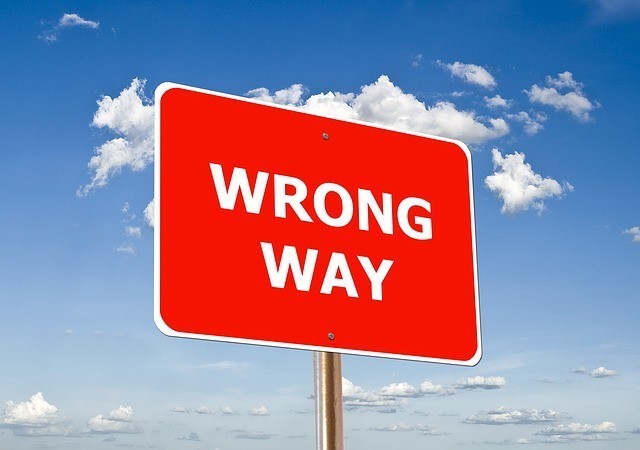 So if you are one of those who believe the law is done away with, you need to think again. Which Messiah are you following? Is it the made up European Messiah of modern religion, or the true Mashiach from Nazareth?

To find out, take a look at these 10 characteristics of the true Messiah.

END OF THE LAW?

This is just one of the many errors of modern Christianity. There are many more as we are trying to understand Hebrew and Greek texts through the English language. If we so do, we are sure to be misled, as in this case.

There are more examples I could cite, but I don’t want to make this too long. No doubt, we will go into them over time.

The law is not done away with, it is now obeyed through circumcised hearts:

And here is a good way to end. It no longer matters whether or not we are circumcised, as long as we keep YHWH’s commandments (laws).

Related: Articles Based on the Writings of Apostle Sha’ul (Paul)

The Burden of Truth: Which one of these burdens are you carrying?